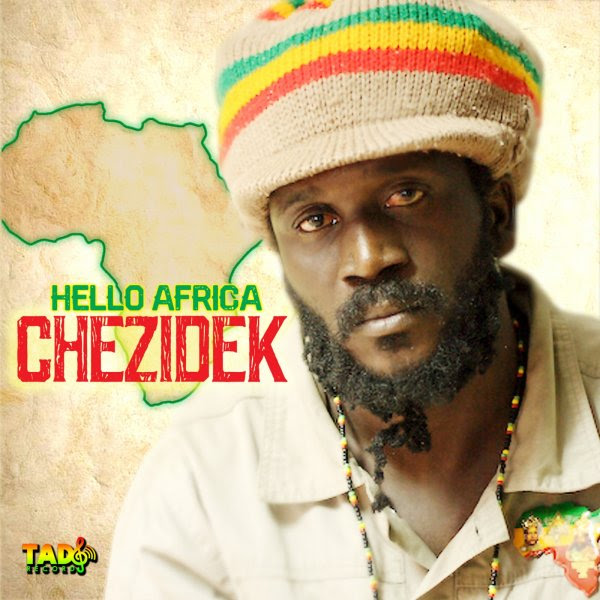 On that date this year, Chezidek’s highly anticipated album, HELLO AFRICA, will be released by
Tad’s International Record.
Click Here to Purchase on Amazon on July 23
It is his second collection of songs to be released in three months, following “Timeless”, a set he did with
Ligerians, a French band.

HELLO AFRICA, which features several of Jamaica’s top musicians including guitarist Mitchum “Khan” Chin and keyboardist Robbie Lyn, may be the Jamaican roots singer’s most militant work to date. 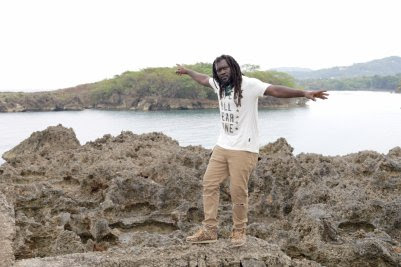 Recently, Chezidek spoke to journalist
Howard Campbell about
HELLO AFRICA, which has so far yielded two singles
in  “Because I’m Black” and “March”.

He also addressed topical issues such as the
George Floyd incident in the United States
and COVID-19.

Howard Campbell: What was the most satisfying aspect of making this album?
Chezidek: Mi satisfied with everything about di album, every single aspect. Mi pleased with all di songs; all are pleasant to me. My favorite song on is Try Again.
Howard Campbell: Are you looking to expand your fan base with Hello Africa?
Chezidek: My fan base is getting bigger and bigger and it will not stop ’cause righteousness cover the Earth. Righteousness can’t be concealed or hidden underneath no cellar; righteousness takes on to righteous people who is all over di world. Reggae music is di most important music on Earth so I don’t have to increase my fan base. Di people will come because they love what Rasta have to offer every time.
Howard Campbell: What are your thoughts on the George Floyd incident?
Chezidek: There are many George Floyds. Black people have been killed and persecuted in America because America is built off racism. But now is di time when changes are coming because di people are standing up, not just black people. Black, white; all nations that make up America, are standing up for rights and justice.
Howard Campbell: How have you dealt with COVID-19?
Chezidek: I don’t deal with COVID-19, I deal with Rastafari, so whatever come will come but nothing will conquer I an’ I so I an’ I will not be moved. Whether it be COVID-19, racism or di dust from di Sahara, I an’ I will not be moved.
Howard Campbell: Did you plan to tour Europe this year?
Chezidek: I an’ I don’t plan yuh nuh, wherever there’s a calling I an’ I will go but not right now because di airports are contaminated an’ di world is polluted. So, I an’ I a stay right inna di garden wey Jah put I an’ I.
Howard Campbell: How important is it for artists like Chezidek to still release albums?
Chezidek: I an’ I won’t stop. Truth an’ rights don’t stop. Di voice of di people, di voice of justice, don’t stop. Reggae music don’t stop. Roots music don’t stop. Forever an’ ever. Haile! 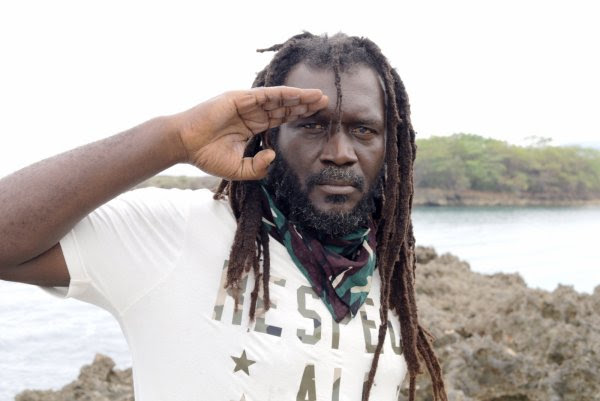 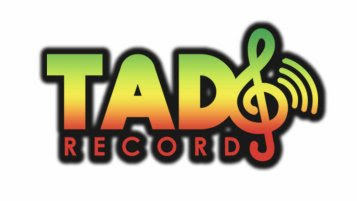 Giza Booking Agency: A global Booking Agency with well placed booking sources based in Kingston Jamaica, Miami FL, New York City & Abidjan in Côte d’ Ivoire Africa. Our staff is fully dedicated and knowledgeable in the music booking industry and trained in the areas of booking, marketing, promotion, and distribution. We specialize in booking Jamaican and African talent.